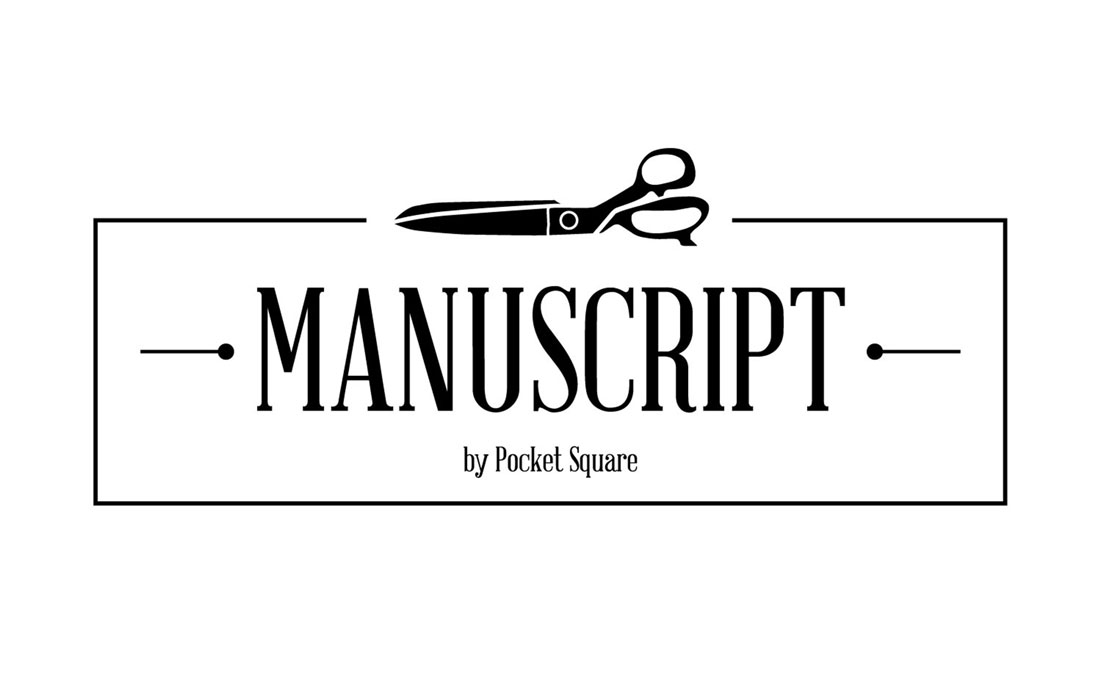 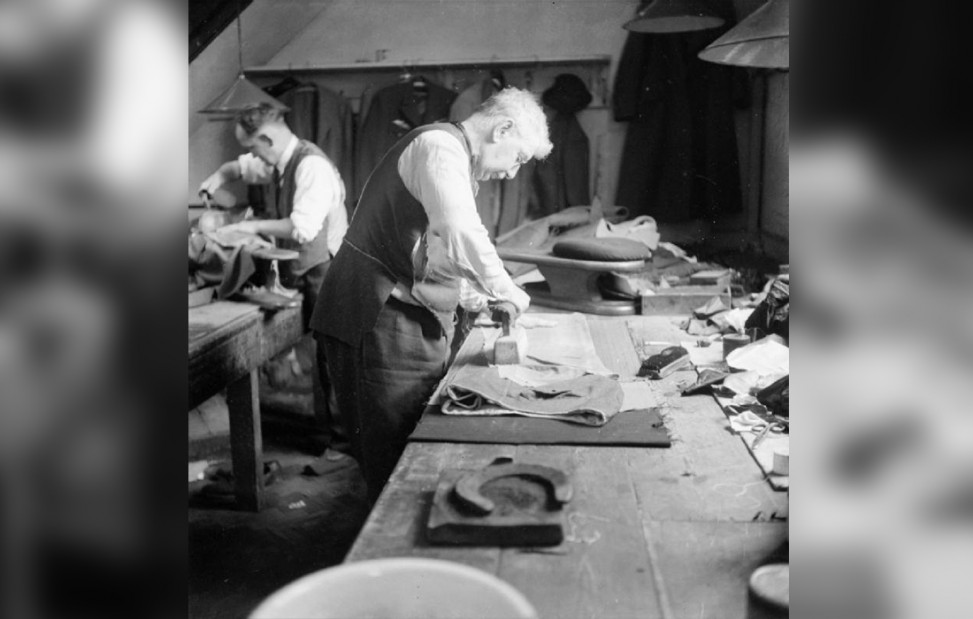 The Structure Of A Suit 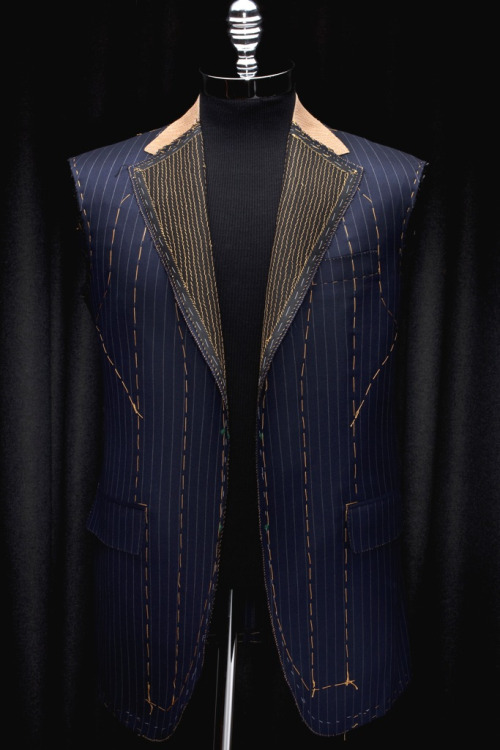 When it comes to suits, what’s on the inside matters just as much as how it looks on the outside. The way a suit jacket is structured is usually referred to as the ‘canvas’. The canvas or ‘canvasing’ of a suit refers to the inner layer of a suit which is situated in between the outer layer and the inner lining. If a suit is canvassed, this usually refers to the horsehair canvas which sits between these two layers.

Many off the rack suits are generally ‘fused’, signifying the absence of this horsehair canvas and just as the name suggests, the outer layer and inner lining are fused/glued together. Fused suits are generally much cheaper to produce compared to a half or full canvas suit and such, are more widely offered – even by the most expensive of brands. However, there are many downfalls of a fused suit compared to one which is canvassed. A fused suit will not drape as well as a canvassed suit as they are normally much stiffer and therefore, giving a rigid appearance when worn. They also do not last as long and over time, the glue will lose its hold and cause the suit to bubble. Rest assured, at Pocket Square a fused canvased suit is not the favoured construction we provide.

As standard, all Pocket Square suits are half canvas. Each garment consists of four elements. The outer wool lining (the material which you choose), chest piece, canvas and the inner lining. The suit is constructed with a thin chest piece around the chest area, and stitched above this is the horsehair canvas which extends from the shoulder to the bottom of the chest and the lapel. It is this horsehair layer that gives the suit a natural drape on the body and will mould to your body as you wear the jacket. As the name suggests, only half the suit has a canvas and therefore, from the bottom of the chest down to the bottom of the suit, the outer layer and the inner lining are fused together. This construction ultimately offers the best of both worlds – the contouring drape along the chest and the affordability which won’t blow your hip pocket.

When it comes to suits, the full canvas construction is the epitome of quality. Ask any suit connoisseur/enthusiast and they will tell you that full canvas is the best suit one can pamper themselves with. A full canvassed suit is constructed with a horsehair canvas which features across the entire length of the jacket and the lapels. Over time, the inner canvas will conform and shape accordingly to your body, resulting in an impeccable and natural drape. Full canvas suits generally require a higher expertise and are more expensive, however, will also last the longest compared to the other two constructions. When choosing your customisations, Pocket Square customers are provided with the option of a full canvas construction under ‘additional options’.